Why you DON’T need to pay for PR 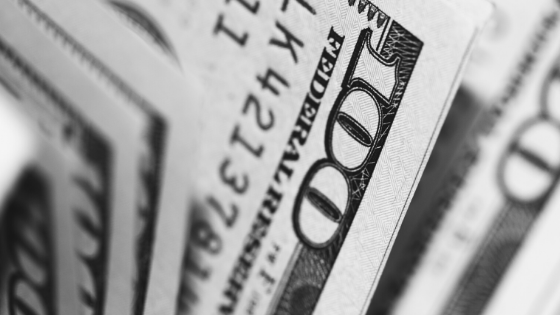 Last week I heard of a scheme called ‘pay to play’ during a call with a potential client. A coach had offered her, and many others, the opportunity to appear on TV in America on the coach’s own ‘show’. “Great,” she thought, “that’ll look great to potential clients and boost my authority.”

We’ve all seen those ‘as seen in‘ banners on websites haven’t we? Showing that person, business or brand, has the rubber stamp of credibility through being featured in the media on their own merit.

But this was different. In order to appear on the coach’s ‘show’ she had to pay thousands of dollars. Although this included some sort of pre-interview coaching, the message was simple. If you don’t pay, you don’t ‘play’.

Paying to appear = advertising or advertorial
Now, paying to appear in the media is nothing new, it’s called advertising or advertorial. Advertising is where you pay for the space and write what you like. Advertorial is where you pay for the opportunity and the coverage is written or produced by the editorial team. The resultant piece will be clearly labelled as ‘promotion’ or ‘advertising feature’ so that everyone knows where they stand, especially the end-reader/viewer/listener. It’s the same with social media influencers – their posts must be labelled with #gift or #ad where relevant.

In comparison, editorial coverage is free, you’re there on merit. It’s impartial third-party endorsement that you can’t buy (which is why it’s so valuable to a business or brand). It’s what I trade on, what I teach and what I’m passionate about.

Those taking up this ‘pay to play’ opportunity were telling the world they’d been approached to be on TV (editorial), not that they were paying to be on TV (advertorial). And there’s a huge difference in terms of the perceived credibility involved.

‘Pay to play’ misleads everyone
By using this catchy name, no one knows quite what they’re buying and how it should be presented to the outside world, so it’s easy to mislead everyone. If they were offered the same opportunity as an advertorial or advert for thousands of dollars, they’d probably say no.

Having worked in the PR industry for almost 20 years, this scheme angers me. Not because it is paid for, but because it’s extremely misleading. And it’s set to mislead people all along the chain – from those buying the opportunity in the first place to those signing up to work with those who’ve ‘paid to play’ thinking they are credible because of the logo on their website, which they’ve paid for, not earnt. It doesn’t reflect well on the coaching industry and I worry that it won’t reflect well on the PR industry, even though it’s not come from us.

You don’t need to ‘pay to play’
My advice to anyone considering ‘pay to play’ is that you don’t need it. There are plenty of opportunities out there for you which you can achieve on your own merit, and which don’t involve paying for space.

Start with who your audience are and what you’re trying to achieve. Learn how to find the right opportunities that will reach the people you’re trying to influence, the people who will be interested in your story and expertise. There’s nothing like learning to do your own PR, being featured on merit, and experiencing the thrill of securing your own coverage. Focus on building reputation, credibility and relationships and you won’t go wrong.

By all means spend on advertising or advertorial if it’s the right avenue for you. BUT again, make sure it’s the right route for you, not just that it’s offered by a persuasive coach and has a catchy name.

And, if you’re wanting to secure free media coverage for your business click here to book your FREE 30-minute PR Breakthrough Call with me. 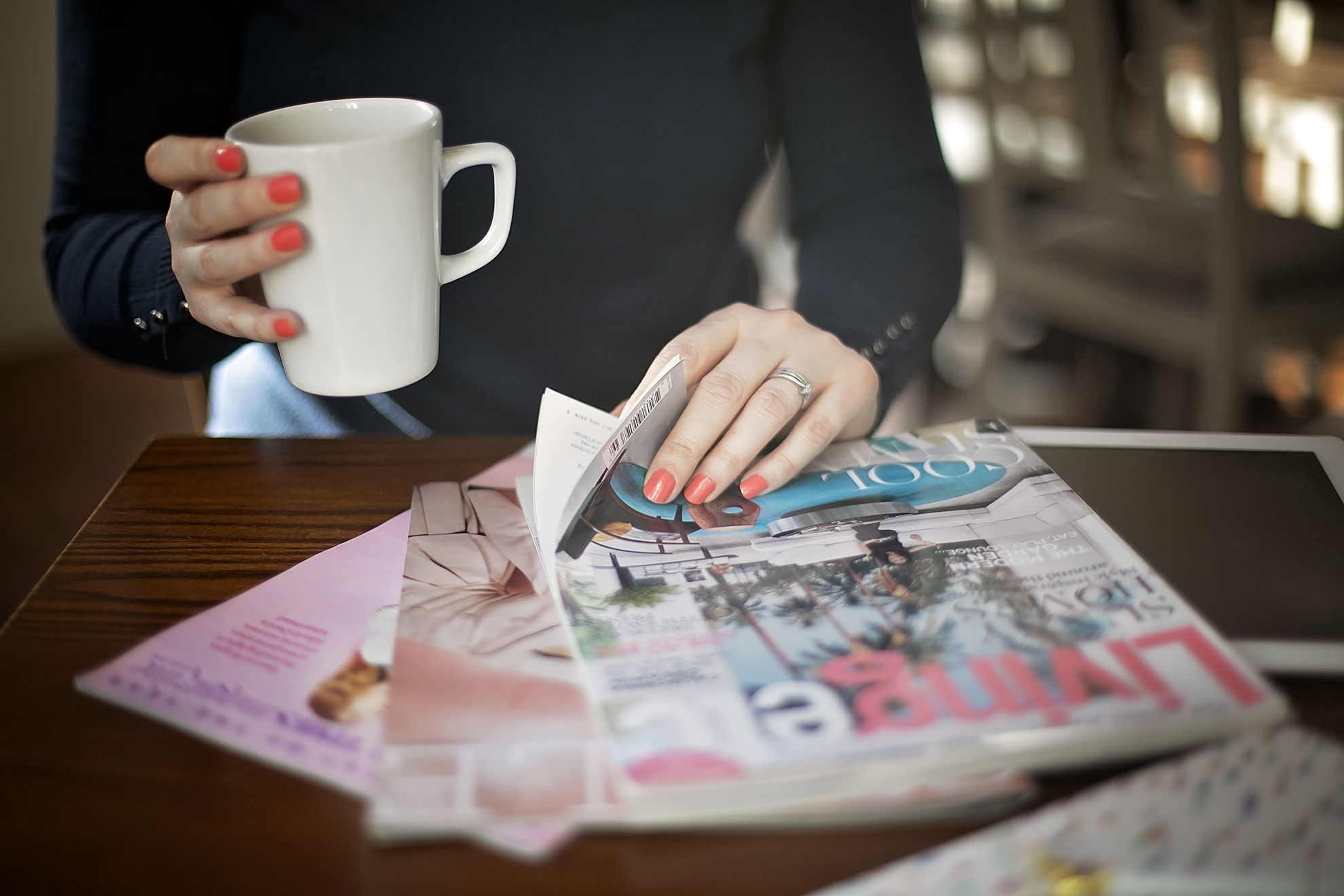 Are You PR Ready?

You have Successfully Subscribed!